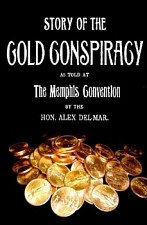 but BUSH had a different opinion when Clinton Let Monica Blow the President!

White House: World Bank can be effective with Wolfowitz

The White House said on Tuesday the World Bank could continue to be effective with embattled World Bank President Paul Wolfowitz in charge.


"We believe that the World Bank can continue to be an effective development institution with Paul Wolfowitz as president," White House spokesman Tony Fratto said.

Wolfowitz is embroiled in a scandal over a salary agreement for his companion, who also works at the World Bank. Board sources said on Monday a World Bank panel had found his handling of the promotion and pay increase for his companion represented a conflict of interest and broke rules.

The panel has made no recommendation on how he should be reprimanded, the sources said. Wolfowitz, the former U.S. deputy defense secretary and a key architect of the Iraq war, has been given several days to respond to the findings.

The White House said it continued to support Wolfowitz, but spokesman Tony Snow would not comment further.

"This is a World Bank matter and I refer you back to them," he said. 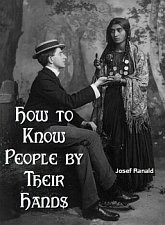