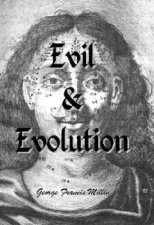 Why would anyone in their right mind be a Khristian

and send children into the Khristian Den of Iniquity?

A priest who admitted four counts of sexual activity with a teenage boy has been criticised for a "grievous betrayal of his responsibilities".


Father Peter Grant, 58, pleaded guilty to the charges at St Albans Magistrates Court last week where it emerged he had an intimate relationship with the 15-year-old boy over a three month period.

Grant, who lives in Bovingdon, was the priest at Sacred Heart Catholic Church, in Berkhamsted when the incidents occurred.

However, since being ordained in 1991, he has also served in several other parishes, including Garston.

News of several sexual encounters between the pair came to light after the teenager confessed all to another priest. And police are now investigating another alleged offence committed by Grant, dating back 15 years.

A spokesman for Diocese of Westminster expressed its deep regret over the affair.

Eddie Tulasiewicz, said: "The offences carried out by Father Peter Grant are a grievous betrayal of his responsibilities as a priest.

"As soon as the allegation came to light in the middle of April 2007, Father Grant was withdrawn fr0m the ministry.

"Up until this time, the Diocese of Westminster had not been made aware of any allegations of abuse involving Father Grant." 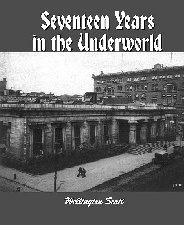 Main Article Page
Why would anyone in their right mind be a Khristian
http://www.hiddenmysteries.net/newz/article.php/20070512013808326