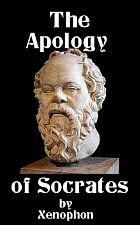 Christianity Today: Molesting children is not a mortal sin, but suicide is, go figure.

A priest from Fribourg accused of sexually abusing children has committed suicide using his army gun, the police confirmed on Tuesday.

The 45-year-old shot himself in the heart early on Sunday evening, said Pascal Luthi, spokesperson for canton Neuchâtel police, confirming a report in the French-language Le Matin newspaper.

The priest left behind a message criticising the media. Since December several cases of child sexual abuse have come to light in western Switzerland. The priest's case had appeared last week in several newspapers and an internet blog was set up to try to uncover the priest's identity.

The priest had not been the subject of any police inquiry, Luthi explained. In 2001 an official complaint was lodged against him for sexual abuse dating back to the 1980s. The Fribourg courts closed the case owing to the statute of limitations.

The man had been treated medically and was closely monitored by his hierarchy and kept away from children within the church.

On February 1, the Catholic bishop for western Switzerland gave a press conference in Fribourg in which he asked forgiveness from victims of paedophile priests.

Bernard Genoud, who represents the diocese of Lausanne, Geneva and Fribourg, said the Church had set up an independent commission of experts to gather information on abuse and strengthen prevention. 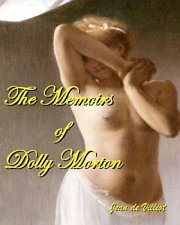