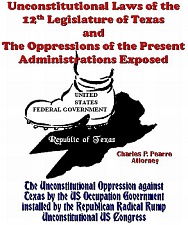 
PALATINE -- A priest accused of molesting at least four children in a Montgomery County family he had befriended has been charged with four felonies, State Police said.

The Rev. John W. Broderick, 47, of Nicholville, St. Lawrence County, was considered the family's "spiritual adviser" when the alleged abuse occurred over several months last year, according to State Police. The children's ages range from 5 to 11.

State Police said Broderick is assigned to the Syracuse Diocese of the Catholic Church, though he was suspended earlier this year. It wasn't clear why.

He was arraigned Monday in Town Court and remains in the Montgomery County Jail in lieu of $50,000 bail.

Broderick was never affiliated with the Albany Diocese, spokesman Ken Goldfarb said, and "we had no knowledge of him until we learned of this matter."

State Police are asking anyone with information regarding the allegations against Broderick to call 853-4708. 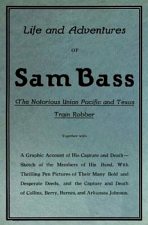