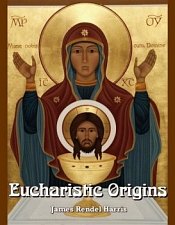 The evangelical Australian based church Hillsong has been linked to claims of abuse against women, including allegations of emotional manipulation.


Fairfax Media reports that both the Hillsong Church and Gloria Jeans Coffee are linked to the organisation Mercy Ministries, which has been accused of emotional manipulation when treating women.

Three women have now blown the whistle on a program operated by the Ministry, including allegations they entered as "independent" people, however came out of the program as "broken" and "suicidal".

The women say as part of the program they were taught to believe that they were possessed by the devil, and have since been forced to receive years of professional psychiatric treatment.

The program includes signing over any welfare benefits to the Ministry, with the program alleged to contain little actual psychological assistance, and mostly prayer and "expelling demons".

The Church has denied that the program is forceful, saying that it is a voluntary program and has a 90% success rate.

"The program is voluntary and all aspects are explained comprehensibly to the residents and no force is used."

The program is believed to be sponsored by the Hillsong Church Group, based in the western suburbs of Sydney. The program is also reported to be funded by Gloria Jeans, which despite significant public criticism, has continued to fund the Mercy Ministries program.

Hillsong, often dubbed a McChurch for its size, reach and overall culture, is a Christian belief organisation that is frequently accused of being only for profit, and if often seen to target younger people. 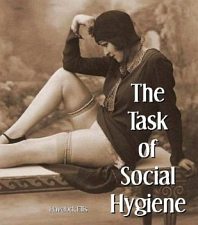