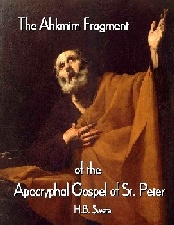 Christians are BRANDING children with Crosses! Just like they brand cattle!

Keep your children safe from these insane people! Stay away from church!

Here's what Bush's Evangelical Christian Cultism has wrought in America

Ohio board votes to ax teacher accused of branding

COLUMBUS, Ohio (AP) -- The school board of a small central Ohio community voted unanimously Friday to fire a teacher accused of preaching his Christian beliefs despite staff complaints and using a device to burn the image of a cross on students' arms.

Freshwater denies wrongdoing and will request such a hearing, the teacher's attorney, Kelly Hamilton, told the Mount Vernon News.

School board members met a day after the consulting firm H.R. On Call Inc. released its report on the teacher's case.

The report came a week after a family filed a lawsuit in U.S. District Court in Columbus against Freshwater and the school district, saying Freshwater burned a cross on a child's arm that remained for three or four weeks.

"With the exception of the cross-burning episode. ... I believe John Freshwater is teaching the values of the parents in the Mount Vernon school district," he told The Columbus Dispatch for a story published Friday.

Several students interviewed by investigators described Freshwater, who has been employed by the school district located 40 miles northeast of Columbus for 21 years, as a great guy and their favorite teacher.

But Lynda Weston, the district's director of teaching and learning, told investigators that she has dealt with complaints about Freshwater for much of her 11-year term at the district, the report said.

A former superintendent, Jeff Maley, said he tried to find another position for Freshwater but couldn't because he was certified only in science, the report said.

Freshwater used a science tool known as a high-frequency generator to burn images of a cross on students' arms in December, the report said. Freshwater told investigators he simply was trying to demonstrate the device on several students and described the images as an "X," not a cross. But pictures show a cross, the report said.

Other findings show that Freshwater taught that carbon dating was unreliable to argue against evolution. 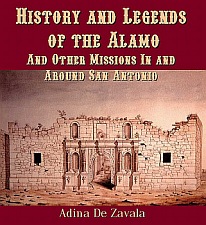