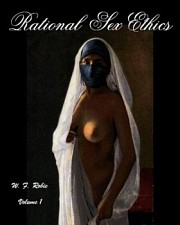 Christianity Today: Church Refusing to Pay For Its Crimes Against Humanity


The angry parents of two Australian girls abused by a Catholic priest have flown to Sydney to demand that Pope Benedict XVI make good on a pledge to apologise to victims of predatory clergymen.
The pope's visit to Sydney for the World Youth Day celebrations has been marred by continuing controversy over the church's response to abuse and allegations it tried to cover up sex crimes.

The pontiff indicated en route to Australia that he would apologise for abuse during his visit, but a Vatican official on Wednesday cast doubt on that pledge, saying he believed the pope had not used the word apology.

But Anthony and Christine Foster, the parents of the two victims, demanded that the pope follow through with his apology, urging him to grant them an audience to address the abuse issue.

"I can't really understand why they're backpedalling on that," Anthony Foster told the Australian Associated Press. "We need an apology and we need action."

He said church inaction would only increase the pain and suffering of victims and their families.

Foster's daughter Emma committed suicide this year aged 26, after struggling to deal with abuse by a Melbourne priest, Father Kevin O'Donnell, at a primary school.

Her sister Katie, who was also abused, turned to alcohol in her teens and was left brain-damaged after being hit by a car while drunk.

O'Donnell died in prison in 1997 after being convicted for multiple sex offences, but the Fosters had to fight an eight-year legal battle for compensation from the church, local media reported. 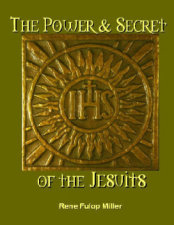