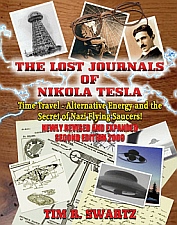 Christianity Today: Be Afraid, Be Very Afraid of KKKhristian KKKONservatives

Gunman kills 2 Church people because the church was too liberal

Deadly gun rampage in US church

A man has opened fire in a church in the US state of Tennessee, killing two people and wounding seven others.

Children were putting on a play in a Unitarian Universalist church in Knoxville when the man fired a shotgun.

There were about 200 people in the church at the time of the shooting. All the victims were adults.

Police say they have detained the gunman, who is believed to be in his 40s. He reportedly concealed his weapon in a guitar case.

No information has so far been released about his identity or his possible motive.

But some have suggested the Tennessee Valley Unitarian Universalist Church was targeted because it is very liberal - allowing gay ministers and marriages.

One witness said the attacker had shouted "hateful words".

He took a 12-gauge shotgun and opened fire into the congregation, who were watching a performance by 25 children based on the musical, Annie.

People dived for cover under pews, but nine were hit before a group managed to tackle the gunman when he reloaded.

"It had barely begun when there was an incredibly loud bang," church member Mark Harmon told the Associated Press news agency.

Mr Harmon said people sitting just behind him in the second and third rows of the congregation were shot.

Police have named one of the two people killed as Greg McKendry, a 60-year-old usher at the church. The other, Linda Kreager, died of her injuries at a nearby hospital a few hours later.

Church member Barbara Kemper said that Mr McKendry had "stood in front of the gunman and took the blast to protect the rest of us".

"It's terrible that you come to church to do worship and something like this occurs," he said. 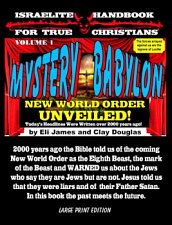