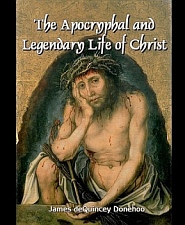 Two Brothers Share Their Story of Abuse by Christians

Peter and Paul Herrick say they come from a family torn apart by the abuse inflicted upon them more than 40 years ago by Catholic priests.
They say they've never had the chance to share their side of the story until now.

Paul Herrick says, "These were horrendous crimes against young people."

When Peter Herrick and his 3 brothers were children, they were abused by several priests at Blessed Sacrament Church in Greenfield between 1967 and 1983.
It's something they've had to live with ever since. But the Herrick's have yet to see their share of the multi-million dollar settlement for abuse victims.
A concern they shared in a private meeting today with Bishop Timothy McDonnell.

Peter Herrick says, "This has affected us since we were 11 years old and it's affected our family and how we live our lives and I think more than anything to be able to put a face with the people that have filed these accusations is well worth it."

Today they felt some relief as they let the church know how the abuse has affected their lives.

Paul Herrick says, "How do you recover from that and how do you put that behind you, how do you belong to those people, how do you let the bishop say I'm going to say a prayer for you even though that's wonderful and that's his thing but it isn't mine anymore I don't go to church."

Paul Herrick says, "I think it was one of the worst kept secrets in America and perhaps the world."

The Herrick's are included in the next round of settlements which should be distributed in August.

The meeting which meant so much to them is something the Bishop does often with clergy abuse victims. 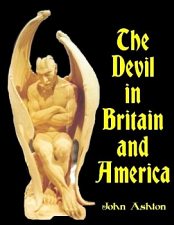