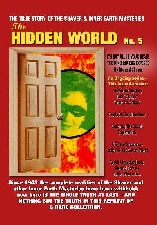 A senior U.S. official said Saturday that the United States calls for an immediate cease-fire in South Ossetia and urged Russia to withdraw its troops from the South Ossetia, Georgia.


"The response has been far disproportionate from whatever threat Russia was citing ... We are calling for an immediate cease-fire and a stand down of all troops," the official told reporters in a conference call.

On Friday, U.S. Secretary of State Condoleezza Rice called for immediate ceasefire in breakaway province of South Ossetia while demanding Russia withdraw its troops from the region.

South Ossetia declared independence from Georgia in the early 1990s. Since then it was governed by a secessionist government although its independence has not been internationally recognized.

On Friday, Georgian troops began military actions against South Ossetia's forces in an attempt to re-establish control over the region. In response, Russian troops moved into the region to fight the Georgian forces and its warplanes bombed the region.

Russia said the two-day conflict has killed 1,500 people and that the death toll is expected to rise. Besides, Georgian forces also reportedly shot down two of Russian warplanes over Georgia's breakaway region of South Ossetia.

The United States pledged to support the territorial integrity and sovereignty of Georgia, stressing "no state should be taking actions that would violate that." 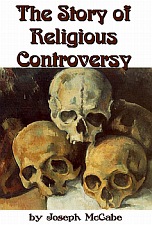