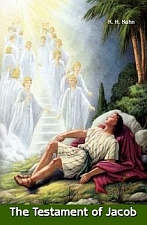 There's no time for WWJD in the middle of a bar brawl.

I know you're a big supporter of Phil Aguilar and his Set Free Soldiers Christian Motorcycle Gang. You've had him on your show, held fundraisers for him, and partnered with him on a couple of faith-based drug and alcohol rehabilitation centers. It's too bad you closed them down. The aversion therapy approach you seemed to have used sounds interesting. I know I'd stop using crack if I had to blow a counselor to get it.

I imagine the news that police arrested Pastor Phil and six other Set Free Soldiers on murder charges must have been quite a shock at first, but I hope that after you learned more about the killings you understood them for what they were: battles in the war between good and evil.

Certainly, it's easy to see how the violence occurred. Phil and a half dozen Christian one-percenters are sitting in a biker bar, drinking, witnessing, and shooting pool and then, in walks their sworn enemies, the Hell's Angels.

The Set Free gang begins rebuking the Hell's Angels; perhaps even going so far as to begin performing exorcism rites. Suddenly, one of Satan's minions beans a godly biker in the head with a pool ball and the next thing you know, Jesus' warriors are stabbing everyone in site.

You know, maybe you ought to consider creating a reality series for Phil and the gang if they get out. You could show them traveling around to biker bars hunting for Hells Angels to stab. Heck, you could even join them -- it'd give you an excuse to wear leather. I bet you'd like that. 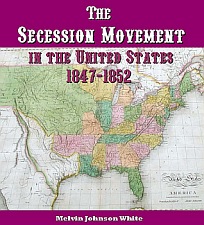