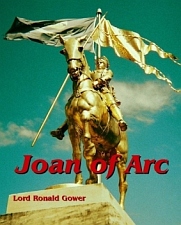 A Roman Catholic priest has been charged with sexually assaulting young boys.
Father David Taylor is alleged to have committed the offences in the 1980s in Seaham and Holy Island.


The 59-year-old, who also spent time serving in Sunderland, was charged with five offences late on Wednesday and will appear before Peterlee MagiADVERTISEMENTstrates' Court on Tuesday, December 23.

Fr Taylor, now of Bedlington, was arrested by Durham Police in May in connection with an investigation relating to an "historic child abuse allegation".

Chiefs from the Diocese of Hexham and Newcastle had removed him from his church at St Peter's in Low Fell, Gateshead, in February as they carried out inquiries into his past.

It is believed the priest remains on administrative leave, where an official is given leave without prejudice.

He was ordained in 1977 and was first appointed to a church in Walker and then moved to work in the Seaham area for eight years from 1981. He was then a parish priest at St Joseph's in Paxton Terrace, Millfield, Sunderland, from 1989 to 1991.

Fr Taylor then went on to be based with parishes in Teesside, joining St Peter's in 2002.

Father Dennis Tindall, child protection co-ordinator with the Hexham and Newcastle Diocese, said Fr Taylor was placed on leave in February, when information was received by the church authorities about child protection matters.

He said: "These matters have now been fully investigated by the police with the full co-operation of the church's safeguarding office, which always works closely with the police and other statutory authorities to ensure the safety of our children and young people.

"The inquiry has resulted in five charges of indecent assault being brought against Father Taylor whilst he was a priest in the 1980s.
"He is due to appear at court and he will remain in administrative leave.

"Church communities must be places where everyone can feel safe.

"Any concerns of anxieties can be passed on to our safeguarding team or the statutory authorities and they will be thoroughly investigated as in this case." 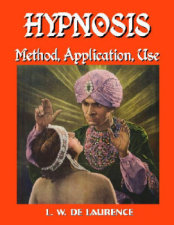