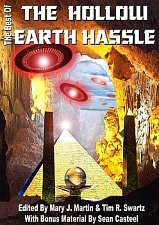 Another Stupid Christian Move: Another Reason to Abandon this Religion built upon Ignorance

A Brazilian archbishop says all those who helped a child rape victim secure an abortion are to be excommunicated from the Catholic Church.

The girl, aged nine, who lives in the north-eastern state of Pernambuco, became pregnant with twins.

It is alleged that she had been sexually assaulted over a number of years by her stepfather.

The excommunication applies to the child's mother and the doctors involved in the procedure.

The pregnancy was terminated on Wednesday.

Abortion is only permitted in Brazil in cases of rape and where the mother's life is at risk and doctors say the girl's case met both these conditions.

Police believe that the girl at the centre of the case had been sexually abused by her step-father since she was six years old.

The fact that she was pregnant with twins was only discovered after she was taken to hospital in Pernambuco complaining of stomach pains.

Her stepfather was arrested last week, allegedly as he tried to escape to another region of the country.

He is also suspected of abusing the girl's physically handicapped older sister who is now 14.

The Catholic Church tried to intervene to prevent the abortion going ahead but the procedure was carried out on Wednesday.

Now a Church spokesman says all those involved, including the child's mother and the doctors, are to be excommunicated.

The Archbishop of Olinda and Recife, Jose Cardoso Sobrinho, told Brazil's TV Globo that the law of God was above any human law.

He said the excommunication would not apply to the child because of her age, but would affect all those who ensured the abortion was carried out.

However, doctors at the hospital said they had to take account of the welfare of the girl, and that she was so small that her uterus did not have the ability to contain one child let alone two.

While the action of the Church in opposing an abortion for a young rape victim is not unprecedented, it has attracted criticism from women's rights groups in Brazil. 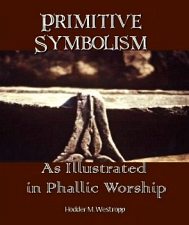