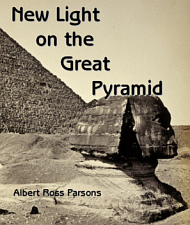 Bernie Sanders NAILS CNBC Laree Krudlow as a Socialist and a HYPOCRITE!

Well, Larry "Market Popeil" Kudlow said he was in favor of the bail out and Bernie Sanders, (I) VT, called him out on it. Larry, who hates all forms of regulations on Wall Street and is a big free marketeer and Conservative is looking for a hand out. Way to go Larry.

Sanders: Larry, I'm sure after all of the ranting and raving you have done against government intervention and the virtues of free market I know without saying that you are opposed to the bail out.

Sanders: Oh, you've become a Socialist overnight Larry, what happened?....I think your version of socialism is to bail out the rich. My concern is about the middle class and working families who are now asked to bail out the disaster caused by the incredibly greedy people on Wall Street who have fought for this deregulation which is now taking us over the cliff.

(In hindsight, Bernie Sanders was right!) 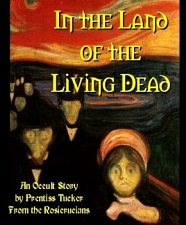