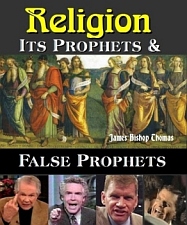 Fred Phelps is taking his show to London to protest a school that has the gall to teach kids to treat everyone with respect.

(We here in the USA are PRAYING that the UK will arrest this ReichWing Terrorist and His Harem of Freaks. They only exist to terrorize the public.)

Fred Phelps, the hate-mongering Skeletor whose brand of horrific, violent homophobia has generally been supplanted by gentler, more easily digestible homophobia in most of the U.S., is trying to regain the spotlight by taking his act to London.

Last month Phelps was barred from entering Britain after threatening to picket the "Laramie Project", a play about the murder of Matthew Shepard.

But Phelps can hardly be expected to bow so readily to man’s laws when there is so much at stake. Next Friday, Phelps has promised to protest a school in England that is trying to teach kids that it’s not OK to hate gay people (by using, for example, such controversial material as a book about gay Penguins.)

According the Guardian, controversy flared up at the George Tomlinson primary school in Waltham Forest earlier this month when some parents decided to take their kids out of the school rather than expose them to the extremist, radical message that people -- even ones different from you -- are deserving of respect.

In an awesome move that probably would never happen here, the school responded by treating the absences as truancies.

Waltham Forest council wants to promote tolerance in our schools by teaching children everyone in our society is of equal value. This is a core part of the national curriculum for all schools in the country.

We are supporting teachers and schools in taking positive and innovative steps to develop children's ability to respect people's differences.

It’s not clear if the British government will thwart Phelps' epic battle for the souls of British schoolchildren once again. Probably. Though, it can’t possibly hurt the school’s cause to have that crazy asshole so passionataly align himself with the homophobic parents. 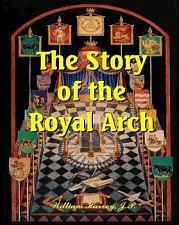