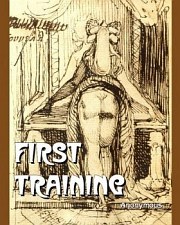 Praise the Lord! Crash pilot who paused to pray is convicted

A Tunisian pilot who paused to pray instead of taking emergency measures before crash-landing his plane, killing 16 people, has been sentenced to 10 years in jail by an Italian court along with his co-pilot.

(I would say his prayers were not heeded, since God hates morons) The 2005 crash at sea off Sicily left survivors swimming for their lives, some clinging to a piece of the fuselage that remained floating after the ATR turbo-prop aircraft splintered upon impact.

A fuel-gauge malfunction was partly to blame but prosecutors also said the pilot succumbed to panic, praying out loud instead of following emergency procedures and then opting to crash-land the plane instead trying to reach a nearby airport.

Another five employees of Tuninter, a subsidiary of Tunisair, were sentenced to between eight and nine years in jail by the court, in a verdict handed down Monday.

The seven accused, who were not in court, will not spend time in jail until the appeals process has been exhausted. 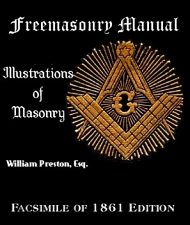