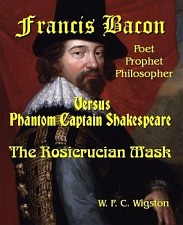 One of the world's most prestigious medical journals, the Lancet, has accused Pope Benedict XVI of distorting science in his remarks on condom use It said the Pope's recent comments that condoms exacerbated the problem of HIV/Aids were wildly inaccurate and could have devastating consequences.

The Pope had said the "cruel epidemic" should be tackled through abstinence and fidelity rather than condom use.

A BBC correspondent says the Lancet's attack was unprecedentedly virulent.

The Pope said "the traditional teaching of the Church has proven to be the only failsafe way to prevent the spread of HIV/Aids".

The BBC's David Willey in Rome says the Church's view is that encouraging people to use condoms only minimises the effects of behaviour that in itself damages lives.

But the London-based Lancet said the Pope had "publicly distorted scientific evidence to promote Catholic doctrine on this issue".

It said the male latex condom was the single most efficient way to reduce the sexual transmission of HIV/Aids.

"Whether the Pope's error was due to ignorance or a deliberate attempt to manipulate science to support Catholic ideology is unclear," said the journal.

But it said the comment still stood and urged the Vatican to issue a retraction.

"When any influential person, be it a religious or political figure, makes a false scientific statement that could be devastating to the health of millions of people, they should retract or correct the public record," it said.

"Anything less from Pope Benedict would be an immense disservice to the public and health advocates, including many thousands of Catholics, who work tirelessly to try and prevent the spread of HIV/Aids worldwide."

Our correspondent says the article shows how far the Pope's attempts to justify the Vatican's position on condoms have misfired. 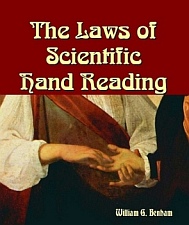