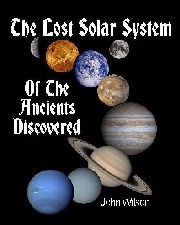 (Because educated children KNOW they are getting abused!!! - Ignorant children have to 'believe' their elders)

The Roman Catholic Diocese of Providence announced on Monday that the Rev. Kevin R. Fisette has resigned as pastor of St. Leo the Great Church in Pawtucket because a “credible allegation” of sexual abuse of a minor surfaced after more than 20 years.

Father Fisette has been placed on administrative leave with pay, pending a Vatican review, and suspended from performing public ministry, the diocese said. The situation was explained to parishioners at Mass on Sunday, the diocese said.

State police investigated the allegations that date to 1981-82 in April and found that “they were credible,” said Capt. David Neill, state police detective commander.

Prosecutors found “there was not a viable case to file” due to statute of limitations and inconsistencies in the complainant’s recollection of events, said Michael J. Healey, a spokesman for the attorney general’s office.

At the time, Healey said, the state law did not recognize child molestation, and charges of second- and third-degree sexual assault carried a three-year statute of limitation from the time the alleged crime was committed.

The Survivors Network of those Abused by Priests (SNAP) issued a statement criticizing Bishop Thomas J. Tobin for not notifying the public sooner.

“For almost six months, Bishop Tobin and his staff recklessly and callously chose silence over warning and opted to alert no one about a credible allegation of child sexual abuse against a Catholic priest,” Barbara Dorris, director of SNAP, said.

She added, “Tobin had a moral and civic duty to promptly warn the public and his parishioners about this serious allegation.” 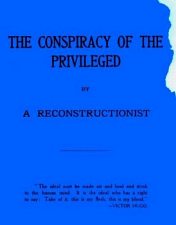