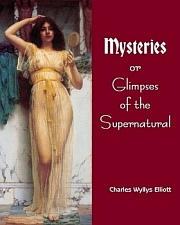 Take your Children to Church to learn abuse, rape, molestation

A former Catholic priest at St. Jude Church who also once served as the Elyria police chaplain has been indicted on a charge of sexual battery for allegedly having sexual contact with a teenage boy in the summer of 1997.


Lorain County Prosecutor Dennis Will said Patrick O’Connor touched the boy, now in his late 20s, while he was a priest at St. Jude.

“It wasn’t a parishioner, he was just a person from the neighborhood,” Will said of the victim.

The victim came forward in June 2008 and the Catholic Diocese of Cleveland turned the information over to police to investigate. O’Connor resigned as a priest the same month the allegations surfaced.

It wasn’t the first time he had come under suspicion for having sexual contact with minors.

O’Connor, 51, had been on administrative leave as a priest from 2003 to 2007 while the Diocese investigated another allegation of sexual abuse when he was a priest at St. Joseph Church in Cuyahoga Falls in the 1980s. O’Connor left his position with the Elyria Police Department after the first allegation surfaced in 2003.

When he resigned last year, O’Connor was serving as chaplain to the Sisters of the Most Holy Trinity and Our Lady of Lourdes Shrine, both of which are in Euclid.
O’Connor turned himself in Friday at the Lorain County Jail on a single count of sexual battery that he faces in connection with the alleged 1997 incident. The charge could send him to prison for five years if he’s convicted.

He was freed on a personal bond after being booked on the charge.

O’Connor’s attorney, Brian Downey, declined to comment on the case, but Will said he hopes to bring the case to a swift conclusion.

Will, a retired Elyria police captain, worked with O’Connor when they were both at the Police Department, which hasn’t made the case easy for him, he said.

“Anytime you have to investigate someone you know, it’s difficult,” Will said. 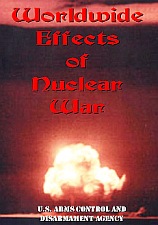