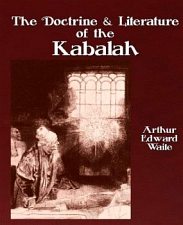 States with populations that express strong religious beliefs also have high teenage birth rates, according to a new study.

That's the conclusion drawn by Dr. Joseph M. Strayhorn, a child and adolescent psychiatrist with faculty appointments at Drexel University College of Medicine and the University of Pittsburgh.

Not surprisingly, states with a higher religious index score had a lower abortion rate, so religiosity predicted more teen births and fewer abortions, Strayhorn found. The correlation remained high even when the researchers controlled for income.

"(A) possible explanation for this relationship is that teens in more religious communities may be less likely to use contraception," Strayhorn wrote.

Likewise, he said, it was possible that "conservative religious communities in the U.S. are more successful in discouraging use of contraception among their teen community members than in discouraging sexual intercourse itself."

He also cautioned against using the results to conclude that religious teens get pregnant more often. "The associations we report could still be obtained if, hypothetically, religiosity in communities had an effect of discouraging contraceptive use in the whole community, including the nonreligious teens there, and only nonreligious teens became pregnant."

What 'Religious' Means in a Survey

The "religious index" used in the analysis was based on responses collected by a Pew phone survey in 2007. The survey included 35,957 participants who were asked to respond to eight statements concerning religious beliefs.

On a state-by-state basis, the authors calculated the percentage of survey participants who endorsed these statements:


Belief in God or a universal spirit: Absolutely certain. There is only one way to interpret the teachings of my religion. Scripture should be taken literally, word for word. Religion is very important in my life. Attend church at least once a week. Pray at least once a day. Receive an answer to specific prayer request at least once a month.

Finally, Strayhorn wrote that the findings "by themselves, of course, do not permit causal inferences." 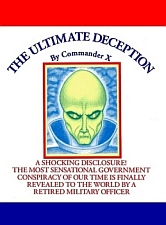