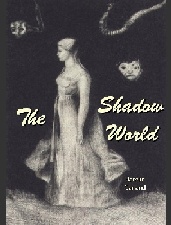 When is Australia going to recall its billionaire international criminal and put the SOB behind bars?


It's always funny how those organizations that seem to be against the concept of fair use have it come back to bite them. You may remember, a few months ago, as part of his campaign against "aggregator" sites that "steal" from him, Murdoch commented that fair use would likely be barred in the courts if properly challenged, suggesting he didn't believe in fair use at all. We already noted the irony of this, given how many different aggregator sites Murdoch owns as part of News Corp. Now those statements may also be causing a bit of a problem in court as well.

A bunch of folks have been sending in the news that a former advisor to Michael Jackson who apparently holds the copyright on certain interview footage is suing Fox News over airing parts of the interview recently. In response Fox has claimed "fair use," over the use in a news program -- and I actually agree that it seems like a case of fair use -- but the copyright holder actually uses Murdoch's words against him:

The filing chides Murdoch, who has threatened to sue the British Broadcasting Corp. and others for copyright infringement because he claims they are stealing content from his company's newspapers.

"Fox sanctimoniously operates unencumbered by the very copyright restrictions it seeks to impose on its competitors," the lawsuit states.

Once again, it appears that a copyright holder doesn't believe in fair use for others, but only for themselves. 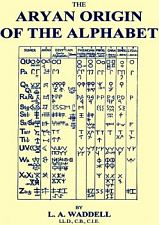