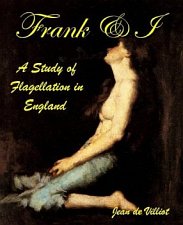 DOHA: A famous British journalist and author has warned that Israel wants to draw Washington into a war with Iran.

But the US is not falling into the Israeli trap and every time the issue comes up, the White House dispatches a senior advisor from the national security department to Tel Aviv to say no to war


Patrick Seale who is here attending the Monaco Club conference told reporters on the sidelines of the event that Israel believes that if it wages a war against Iran on its own public opinion would force the White House to intervene, especially if Tehran targets US military interests in the Gulf.

The prospects of a war in the region do not bode well for the GCC. Many countries believe that Tel Aviv wants the GCC countries to be a target of Iran in the eventually of a war.

Israel’s thinking is that being dragged into a war, the wealthy Gulf region which is also the cradle of Arab civilisation would get weakened.

Seale argued that Israel thinks that it can literally get away doing anything, especially as Russians are busy elsewhere — with Ukraine and Central Asia.

“This is the real danger we face,” said the British scribe who is based in France.

It is a matter of immense regret that the US is weak when it comes to Israel and the Europeans as well as Arabs remain divided on the Issue, he added. 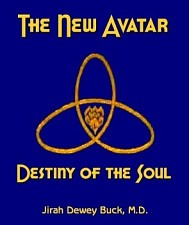