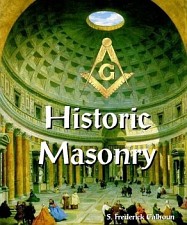 Pedophile Protectorate (the Popery) wants to Evangelize the West!!! Start in the Vatican you fish hatted hypocrite!


Pope Benedict XVI has created a new office to "re-evangelise" the Western world in an attempt to roll back secularist advances in what the Vatican sees as the traditional heartland of Christendom.


The Pope has made no secret of his dislike for secularism and has been determined to persuade Western countries to rediscover their Catholic roots. He has frequently railed against some of the key pillars of secular liberalism such as the acceptance of homosexuality and abortion rights and the use of contraception.

At one of the last vespers' service before the Vatican shuts down for the summer break, the Pope announced the creation of a Pontifical Council for the promotion of New Evangelisation which would be dedicated to what he described as "a grave crisis in the sense of the Christian faith".

The creation of the council is a stark reminder of just how far secularisation has progressed in an area that was once called Christendom and is a tacit admission that the Church's recent attempts to reinvigorate Christianity in Europe have not succeeded.

The 83-year-old pontiff admitted that while there were many areas of the world that were still ripe for missionaries, Europe and North America have suffered from an "eclipse of a sense of God" and needed to be re-evangelised.

There has been no announcement about who might lead the council but Italian media have suggested the Vatican will appoint Monsignor Rino Fisichella, a relative liberal compared to many of Benedict's key allies. Fisichella is head of the Pontifical Academy for Life and is the Vatican's most senior bioethics official. 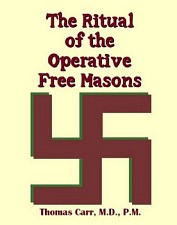