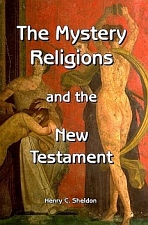 LOS ANGELES — A lawsuit filed in California accused the Roman Catholic Church of enabling a priest to abuse a child at a high school in the 1960s.


The suit filed in California's state court claims that the victim was abused repeatedly by the school's dean of students, named as Father Titian Miani, who has already been previously accused of abuse.

The lawsuit accuses the Vatican, the Salesian Society -- which ordained Miani -- and the high school of fraud for negligently allowing Miani to work at the school despite being aware of his involvement in abuse in Italy and Canada.

At a press conference to announce the lawsuit, attorney Jeffrey Anderson said Miani had been allowed to "roam the landscape" of schools and parishes despite senior officials knowing of his crimes.

"The reason Miani has been allowed to remain as a priest and was moved from continent to continent, from country to country, and parish to parish is because the Vatican and the Vatican officials have chosen to protect him and their reputation," Anderson said.

The plaintiff alleges the Salesians and the Vatican conspired to transfer Miani to six locations on three continents to cover up his abuse.

It alleges senior Catholic officials in the Vatican as well as the Salesian Society and its Californian provincial chapter were engaged in the cover-up.

The case is but one of numerous pedophilia scandals to rock the Roman Catholic Church over recent years in a number of countries including Austria, Belgium, Ireland, Germany and the United States. 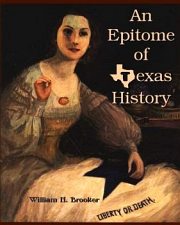