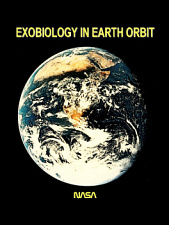 Two for Tea.. NOT THOUSANDS!

A Tea Party rally on Thursday in Columbia, South Carolina was expected to draw 2,000 to 3,000 people, or so its organizers claimed. A key speaker, Donald Trump, canceled his appearance, but the state's governor, Nikki Haley, who's been talked about as a Republican vice presidential candidate, did speak.


And yet attendance wasn't in the four figures or even the three figures -- it was 30.

But does it matter? These rallies of people with plastic folding chairs and tricorn hats aren't the real Tea Party.

This weekend, for the eighth straight year, the billionaire Koch brothers will convene a meeting of roughly 200 wealthy businessmen, Republican politicians and conservative activists for a semi-annual conference to raise millions of dollars for the institutions that form the intellectual foundation -- and, increasingly, the leading political edge -- of the conservative movement.

Right now, we're not in an election cycle, so the rich backers of the Tea Party have no need to put bodies in the streets -- and, in fact, they may want the crowds to stay small, in the hope that tea-friendly presidential candidates such as Herman Cain and Michele Bachmann will not appear to be getting traction, and more electable, slightly less extreme extremists such as Mitch Daniels will rise up in their place.

but if the fat cats feel a need for big tea rallies again -- probably after the Republicans have picked a nominee -- then you'll see wall-to-wall coverage on Fox and big crowds in the streets again. And the press will say the Tea Party is still a force to be reckoned with -- never mind the fact that the photo above shows how pitiful it is as a purely grassroots movement. 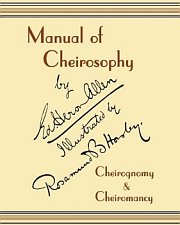