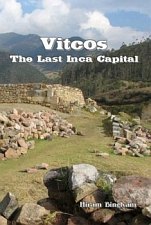 Your Ancestors Had Sex with Neanderthals


A new report shows that modern humans having sex with their Neanderthal and Denisovan cousins made us what we are today, at least from an immunological standpoint.

The BBC reports that “Mating with Neanderthals and another ancient group called Denisovans introduced genes that help us cope with viruses to this day,” according to a new study in the journal Science.

The HLA family of genes is an important part of the human immune system. Looking at a variant of the gene in modern humans (HLA-B*73) scientists found evidence that “it came from cross-breeding with the Denisovans.”

A detailed story by the Los Angele Times’ Eryn Brown says that researchers analyzed “the region of the archaic genomes where the HLA genes were located,” compared them to HLA regions of modern human populations, and estimated “more than half of the genetic variants in one HLA gene in Europeans could be traced to Neanderthal or Denisovan DNA.” The proportion goes up to 70 percent in Asians and 95 percent in people from Papua, New Guinea.

The HLA systems of our ancestors were adapted for Africa but, to protect against various illnesses upon migration to Europe, “Mating and mixing their genomes with those of their Neanderthal and Denisovan relatives could have been a speedy way to set up their immune systems to combat new, unencountered threats.”

One researcher called the extent of the genetic contribution “stunning.” Brown reports that “As recently as 2008, scientists thought that Neanderthals and modern humans had never mated.” 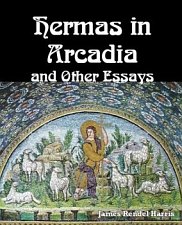 Main Article Page
Your Ancestors Had Sex with Neanderthals
http://www.hiddenmysteries.net/newz/article.php/20110827081346448