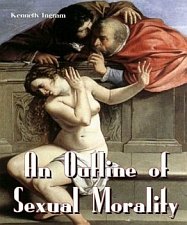 US Murder of Awlaki

Paul called the killing a movement toward “tyranny.”

Asked at a Manchester, N.H. town hall meeting about last week’s killing of the American-born Al Qaeda leader, the Texas congressman said impeachment would be “possible,” but that he wants to know more about how the administration “flouted the law.”

Paul called the killing a movement toward “tyranny.”

“I put responsibility on the president because this is obviously a step in the wrong direction,” Paul said. “We have just totally disrespected the Constitution.”

The comments once again put Paul at odds with his Republican rivals over foreign policy and the war on terror in the latest indication of how his foreign policy views stray far from Republican orthodoxy even in a GOP that’s taken on an increasingly isolationist bent. Candidates like Michele Bachmann and Mitt Romney — who included the president in a list of people he commended in a statement released Friday — have generally been supportive of the killing. No one else in the field has spoken out against it.

But Paul’s stuck with the civil libertarians who’ve criticized the targeted killing of an American citizen without public due process.

Paul, speaking at the University of New Hampshire’s Manchester campus as part of a brief swing through the state, also made another pitch for eliminating the federal income tax.

“If our lives and our liberty are our own, we ought to be able to keep the fruits of our labor,” he said.

But he modulated a bit when asked about eliminating social welfare programs, offering a caution that he said “might be a bit too pragmatic for some.”

“I have an ideal of what we should strive for and a goal, and that would be no social services,” he said. “But for me it’s trying to work our way out of this. … I don’t argue we should drop those cold. I don’t even believe in closing down the Federal Reserve in one day.” 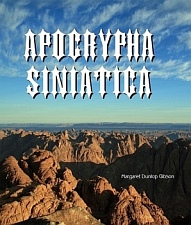